Even though I am using drawings, I must be as forthcoming as I can with my answer to a meeting that includes the product manager. I waited for my turn to speak up. The people who build it share information with the product manager as much as the designers. This is an important time becuase if I am to stay on the same page with the engineers, I am the only one who can play out the turn-by-turn with my answer. Hence, the whiteboard.

Unfortunately for an individual user, it’s my job to imagine and normalize a group of people as more or less the same person. Their specific message about up-ending their lives and language, not just a house, is what the interviews tell me. Imagine not being able to bring everything with you! Food, a basic human requirement, made it into the Venn diagram I initiated.

Imagine all of a sudden being outside. We would be asking personal questions talking about country status. Instead of asking target candidates to raise their hands, we approximated our user. Who, might we know, is moving countries under some distress? For example, like that of a recent pandemic? We represent our user being in a tough situation moving to an arguably other tough process but will also tell us some close, personal details about user needs albeit indirectly.

A wireframe for an MVP is like threading a needle. Perceived as painting a solution, I want to assure those that implement it. I reed the room so the job entails ideas that will be delivered soon and built towards a clean presentation.

Playing with the MVP

To play with a real website feels useful right now. Ignoring the login functionality until further notice, I get something to run with at the point that I can no longer toy with visual parts of the design.

The freemium business model: if you like it, then you pay. It has to work for you first, however, if the subscription offering has any chance.

Well-documented Figma files prevent development gutters by interpreting the details. It is a time-saving layout to have the designer create the thought box. 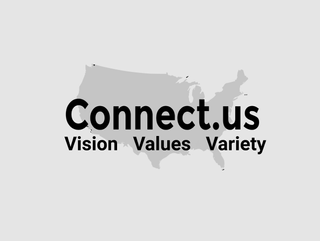 The research exposed a bigger playroom; a theme beyond culture shock. “Variety” came into view after playing with user answers at a Venn diagramming session. In the language fished out of 3 users, we had just enough granularity to draw out the outward-in reality into a sketch.

Loosely working off a design guide provided that a card can be updated to show many items within the same subject.

Keeping those user-needs categorized and alive is the goal to effectively reach an MVP product. Just like shooting a basketball and going for ‘just net,’ I crowd external attributes into the discussion between data science and development teams.

What is in the box that will make me pay for extra features? Before you make an account, a user wants to know that paying a premium will be worth it after logging in.

The problem at its core is a list of alternative places to move to. During discovery, the surprise was expressed by the people interviewed that fast food and firearms were not as blanket a policy in the minds of Americans as they might imagine. Instead of focusing on immigration hard-denials or tacit denials, there are other goals. More easily reached, positive aspects of the US can make their way to planning and is also a “now” problem that can be addressed.

During discovery, the surprise was expressed by the people interviewed that fast food and firearms were not as blanket a policy in the minds of Americans as they might imagine.

To break this mono-policy mindset, these merge at a theme of “variety.” This becomes the driver for meeting with planning, development, and data science teams in the weeks that followed.

By focusing on the theme of "variety," there might be a way through the overwhelming theme of competitor websites that focus mainly on coloring the denials of an immigration-type process as "softer." Just by talking to a few people in just a short amount of time, I could flip this on its head and ask: What is it that the US has to offer? I inquired into those that already made a life move to get their impression.

The results from the sketch session all had an avatar in common. This can go in along with a sign-in page — no need to reinvent that. A set of recently browsed items did come up in contrast to a standard feature that is more about signing into an account.

I learned to link pages in Figma's prototype section. Instead of adding the direct prototype, I’ve added a link to a walkthrough of that prototype followed by the app introduction.

The testing hammered out bulky redundancy in the profile page and in the home page. Small sliders remained as parts the user can fine-tune, as opposed to pre-defined detents, as I like to think of them. 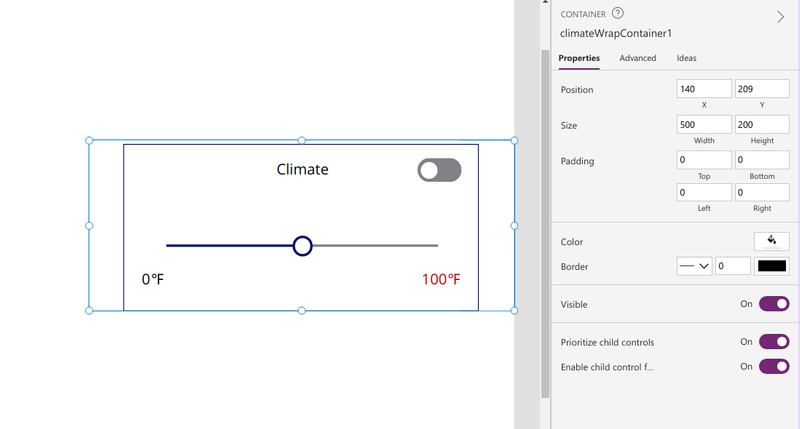 In the end middle between burgers, guns, and amber waves and what newcomers said that they thought of when they thought of “America” felt typical. However, out of this came a theme of variety as to what the user was thinking prior to arrival. These perceptions continue to be important through the initial adoption of this app experience, their assumptions about the country being true or not.

Join me in looking at this as addressing not only a paper pain point, but potentially having a commercial application. For travel industries, I am showing you this app to look beyond simple entry into the country. For example, it can be applied to short-notice or short-hop traveling, if further testing pulls it in that direction.

Currently, the app was born out of a tool to help property agents. One of the early assumptions I analyzed was that if there were to be any tie to the buying and selling that was making the news. As it stands, this app is meant to help the person traveling and not necessarily an investor, just to name an example.

Having mentioned travel and real estate industries, it helps to mention ways that the app can be immediately useful. As it turns out, the app is an effective one-page guide. There might be a segment of users that continue their trip across the contiguous 48 states, especially in a situation where it is natural to have a laptop or road trip ‘co-pilot.’ This group might be a likely candidate for easy adoption of county-level browsing. A next step might be to pivot and test a different demographic in mind. There could be a cause for movement between US states that are in a way in proportion to moving from a different country seeking, in terms of move-away goals.

This product helps a user find a better home or a better investment than what they are accustomed to. As it stands, this app can make a difference in one of the most stressful things in life: moving.