Relevant to the restaurant business, I worked on reducing the uninstalls experienced by an iOS app owner. With some investigating, a bit of sketching was on the horizon.

Uninstall metrics reflect something free - a new toy where the only hurdle is getting to the first recipe. Users start to believe the time spent learning the first step presented in the app isn't worth the effort of trying to make a dent in the thing. 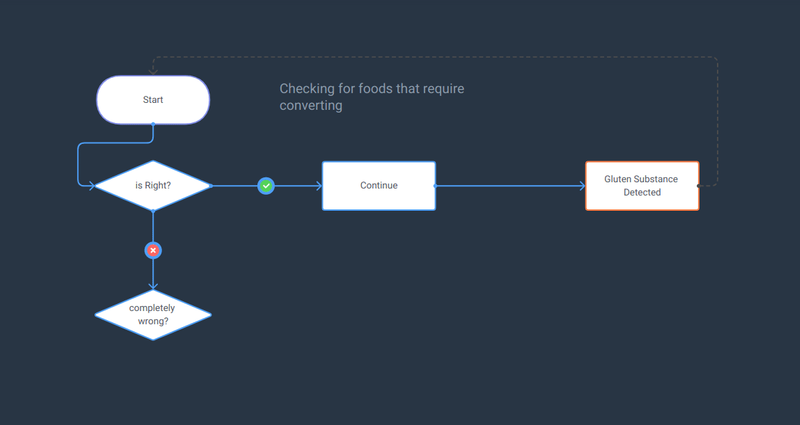 I could make way for other issues that needed further addressing. 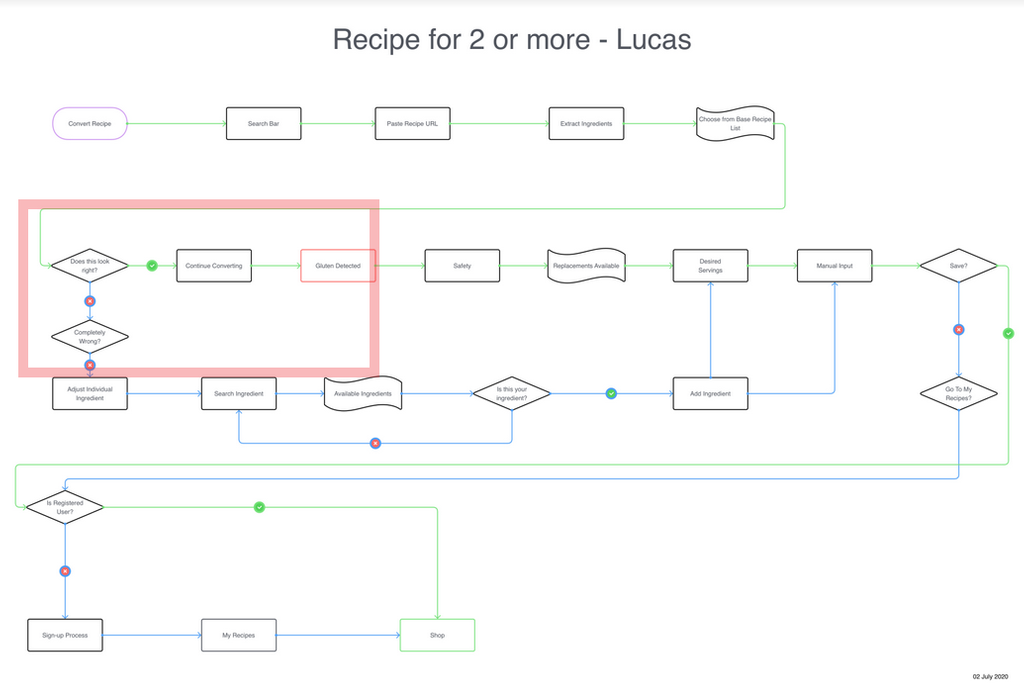 How can my work lead to a well-rounded and informed goal? There are many points I will make about how I came to realize what can be considered a big deal to the business and the user. I'll also tell you what I did about it.

The implementation gave me positive vibes. I spotted nuanced evidence of a seeded approach to the upload meal feature. This case study focuses on an implicit requirement to get Instagram-style meal selfies on the app as soon as possible. 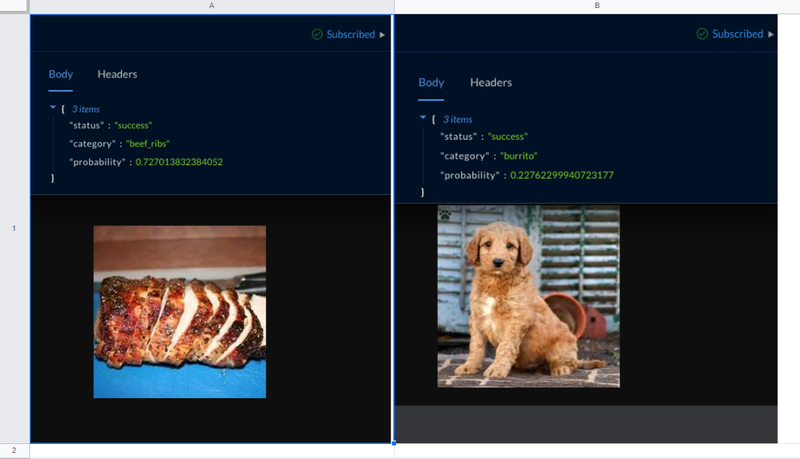 I box my time. As a result, my attention to the task is well-boundaried, and the work improved when I had micro-deadlines. In meetings, I did behind the scenes with a digital set of timers. I prepared estimates of the amount of time I would take up. I controlled the pace of idea to paper.

For some, gluten intake may improve your life. For others, it is life or death.

We did not expect to see so many obstacles. Many pixels were dedicated to warnings about even using the app. This is not what went wrong. Shifting pixels for legal cookie warnings seems like something easy to take away. But I identified an implicit requirement: user-uploaded photos. 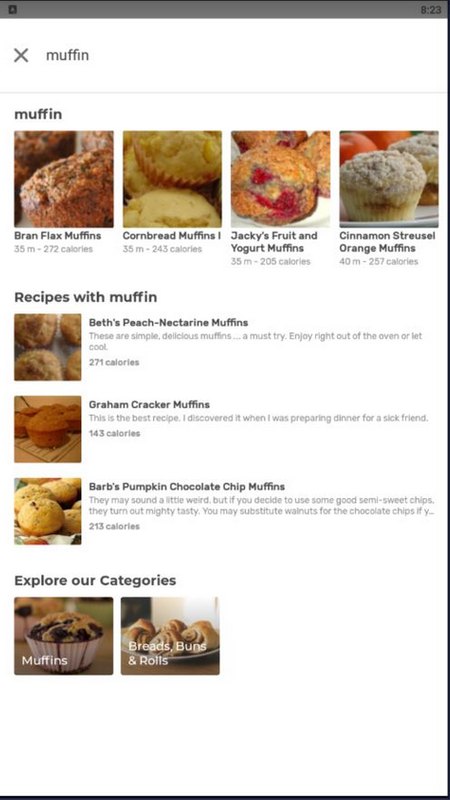 There were a business requirement and part of the cycle of decreasing learn times by crowd-converting recipes. 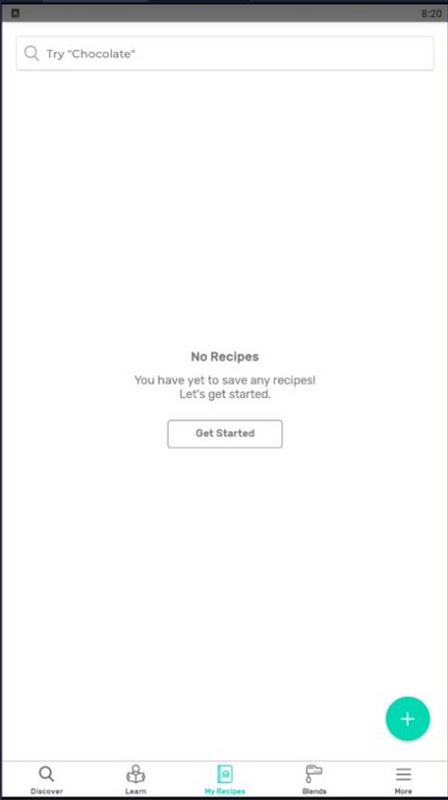 Many users I interviewed wanted the recipe app to work better. There being two doctors behind the project was a hit with users as well.

Created by two doctors to get you recipes that were gluten-free.

Imagine working in a kitchen following a recipe off the phone while checking off disclaimer boxes, learning how to do that, then learning the original thing again.

Back in the interview with the stakeholder, I got my first glimpse of a spoken need - onboarding. There was a clear business need that almost flew under the radar if it were not for imagery in the up-and-running app.

Let us talk about a physical hurdle. The user's hands are full doing the cooking, literally. One cannot do much more other than the two things of cooking and going off a recipe. 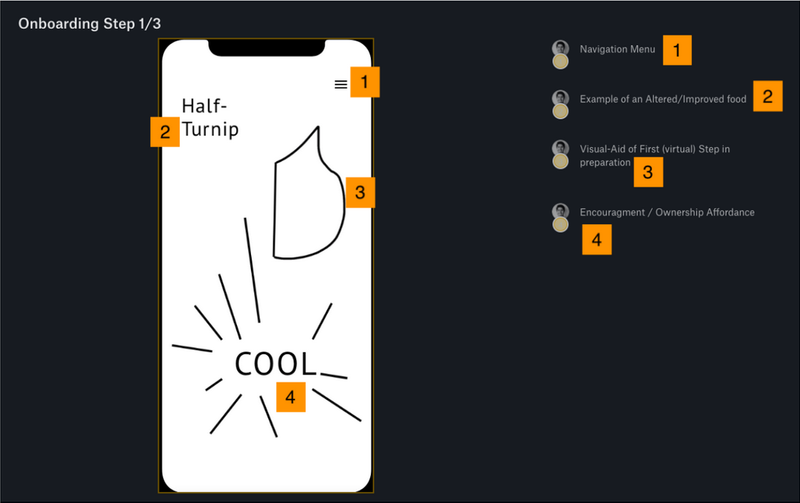 Our first steps in sketching brought us towards doing some of the upfront learning to scale for the user base. When we tested the sketches, we also tested the learning times.

The solution was to cut the time-to-conversion steps to a small number.

User flows are a glimpse into a direction a user can take within the bounds of the app. To improve the time it takes to learn the app, we improve the user flow.

The business went as far as to seed the application with photos. This action validates the gap between where the app is now and where the business wants it to be.

What I did to start the process

To get ideas out of my head and onto paper, I had a sketch design session. In a very imaginative but focused way, I created a representation of our users. I scheduled time to make a persona. This ended up turning into two personas.

I connect with the playfulness of the pencil sketches to think freely and draw from a high quantity of inspiration. I need to know what to leave out. Sketching helps with that. According to the testing, some areas of the visuals were a distraction.

At a second stakeholder interview, onboarding had stayed on as priority one. I was able to work with that.

I kept my ideas from surpassing the onboarding requirement while keeping the second requirement of user uploads in the back of my mind. I downloaded the app as a user would. 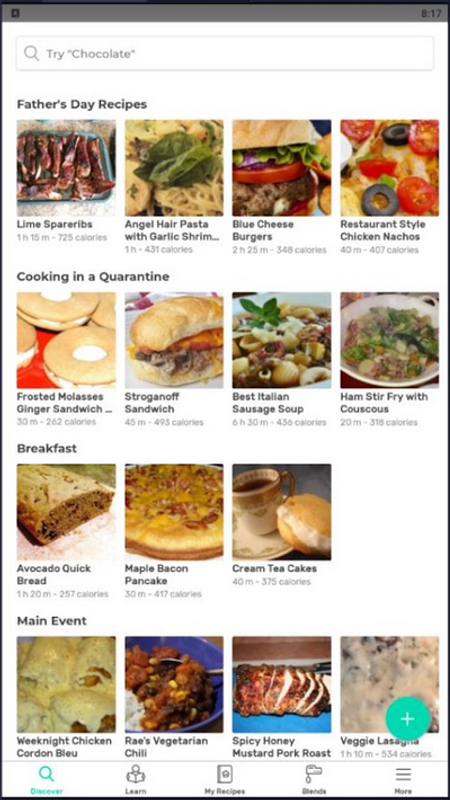 I carryed this motivation to all user interviews I planned. At the actual interviews, I stayed on task to finished within the agreed-upon time.

There was a disconnect in how the visuals were presented at first download. At this point, the visuals are increasingly important. It was all bearing down on the representation of the final followed recipe in the product as shown. Did Instagram become an implied competition also?

Isn't Instagram fun? What are the design decisions I can make to clarify to the new user that this will be a clear, snowballing, fun process? Was fun a requirement per design work?

Interview notes pointed out gluten allergies deep within a food product as the ingredients are being put together. It was helpful to see the finished product first. We had pictures! There was something very stylistically similar about the pictures of meals already in the app. They had similar visual depth and lighting conditions.

Here was our implicit requirement. Get the user to upload a picture.

It has to work better and faster. We assert initial findings through user testing. Already downloading from the iOS Store, our users still had many obstacles to go before even thinking of uploading their creation.

An interviewee even said, “why not just google it.”

One time slot per question answered. That was a new process. I would police my own time per task.

I stuck to business requirements. I also gauged user uploads to be an important marker.

Keep that second perhaps implicit problem in frame as you work to remove obstacles in an app implementation.